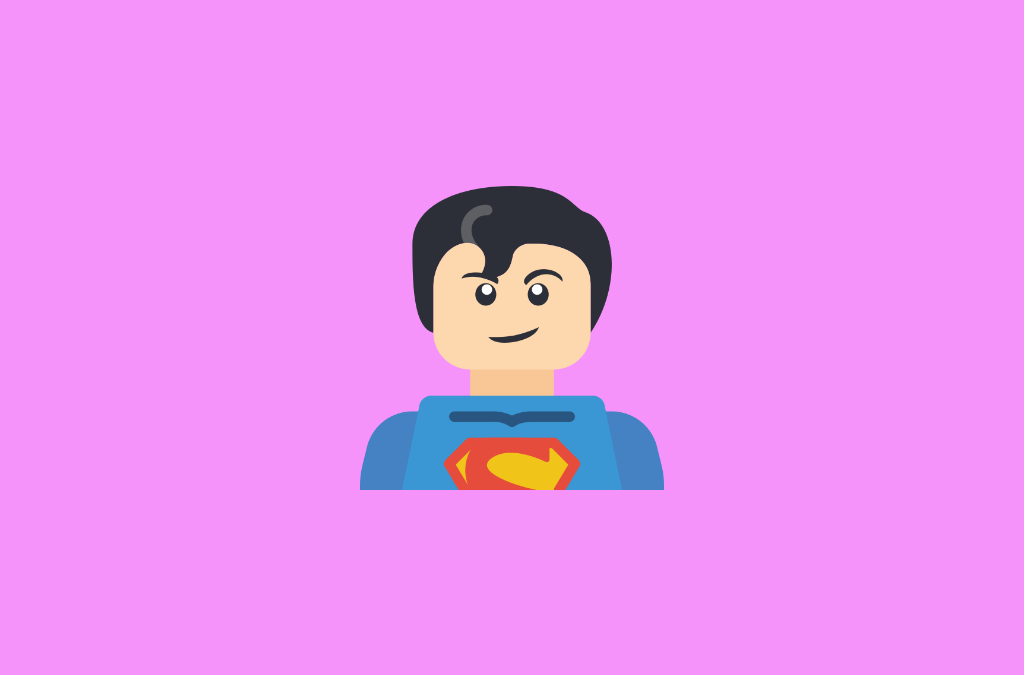 Imagine a world where no-one will die, our thoughts are instead uploaded to a digital world. They could live on in a practical, virtual environment with avatar bodies, and still be able to call in to the biological world and contribute.

Uploading minds has strong appeal but what would it really cost to scan an individual’s mind and upload their mind? The main challenges are scanning a brain in sufficient detail to capture the mind and artificially recreate that detail perfectly.

But first, we need to know what to scan for. The human brain contains approximately 86 billion neurons, connected by at least 100 trillion synapses. The communication pattern among the neurons of the brain, namely all the neurons and all their connections to each other, is called the connectome.

We haven’t mapped the connectome yet and there is much more to neural signaling as well. There are hundreds, possibly thousands of connections, or synapses of various kinds. Each one operates in a slightly different way. Some work faster and some work slower. Some grow or shrink rapidly in the learning process; some become more stable over time.

Each one operates in a slightly different way. Some work faster and some work slower. Some grow or shrink rapidly in the learning process; some become more stable over time. And beyond the trillions of direct, 1-to-1 neuronal connections, certain neurons often spit out neurotransmitters that simultaneously affect many other neurons.

To clone a person’s mind, all these different kinds of experiences would have to be recorded. There are also a number of known or undiscovered effects on neural signaling. To give just one example, neuronal activity patterns are probably influenced by a type of cell called glia.

Glia surrounds neurons, and may even outnumber them by as many as ten to one, according to some scientists. Glia was once thought to be solely for structural support, and its functions are still poorly understood, but at least some of them can produce their own signals which influence the processing of information.

Our perception of brain  is not strong enough to decide what we need to scan to replicate the mind, but if our intelligence is progressing to that level, how are we going to scan it?

Today, using our best non-invasive scanning tool, MRI, we can scan a living human brain with resolutions of about half a millimeter. In order to detect a synapse, we’ll have to scan at a resolution of about one micron to one thousandth of a millimeter. In order to distinguish the form of synapse, and just how powerful each synapse is, we will need even better resolution. MRI is based on strong magnetic fields. Scanning at the precision needed to determine the specifics of individual synapses would require a field strength that is high enough to cook the tissues of a human.

So this kind of resolution leap will require new scanning technology to be fundamental. Scanning a dead brain using an electron microscope would be more realistic, but even that technology is nowhere near sufficiently good and involves first killing the subject.

The next goal would be to replicate the knowledge digitally, if we finally understand the brain well enough to know what to scan and develop the technology for secure scanning at that resolution. The main obstacles to doing this are computing capacity and storage space, both of which increase each year.

In fact, we are much closer to achieving this technological capability than we have to understand or scan our own minds. Our Internet search engines, digital assistants, self-driving cars, Wall Street trading algorithms and smartphones are already running artificial neural networks.

No one has developed an artificial network of 86 billion neurons yet, but as computing technology advances, these massive data sets may be trackable.

At every step of the scanning and uploading process, we would have to be sure that we accurately captured all the necessary information  or there is no indication what ruined version of a mind could emerge.

Although theoretically, mind uploading is feasible, we’re probably hundreds of years away from the technology and scientific understanding that would make it a reality. And that reality would come with ethical and philosophical considerations: who could upload minds?

What privileges will uploaded minds get? How could one exploit this technology? Even if we can inevitably upload our opinions, whether we should remain an open question. 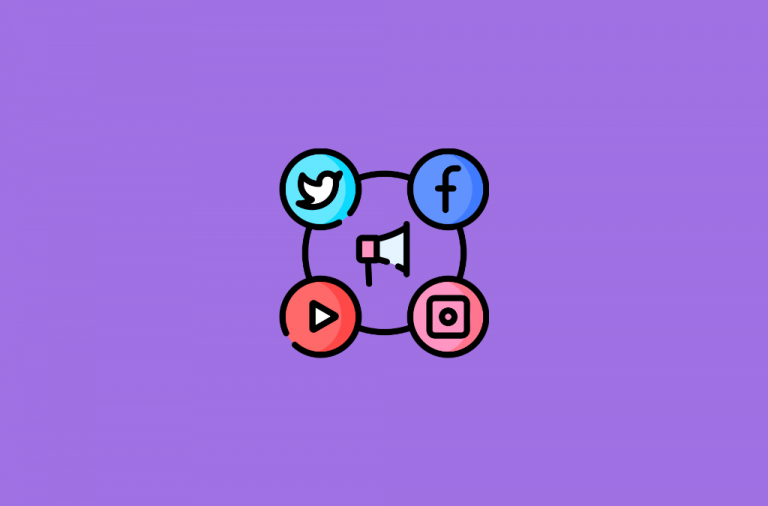 How to run an effective digital marketing campaign Planning to… 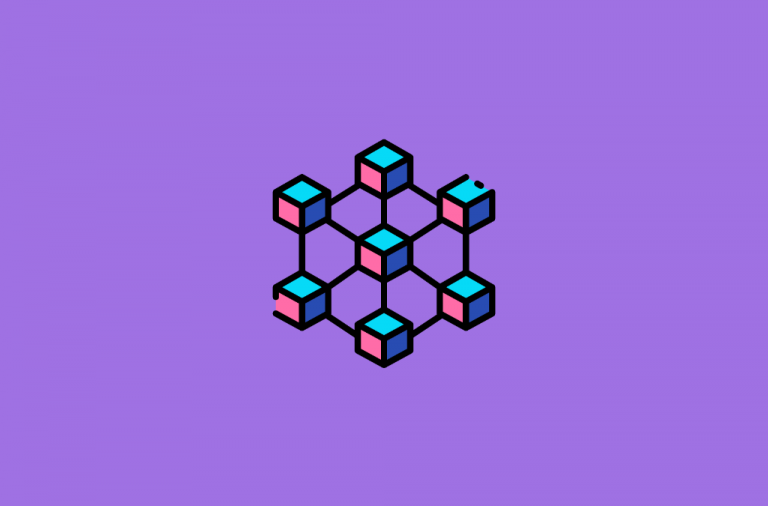 Blockchain is just a new kind of database. Instead of… 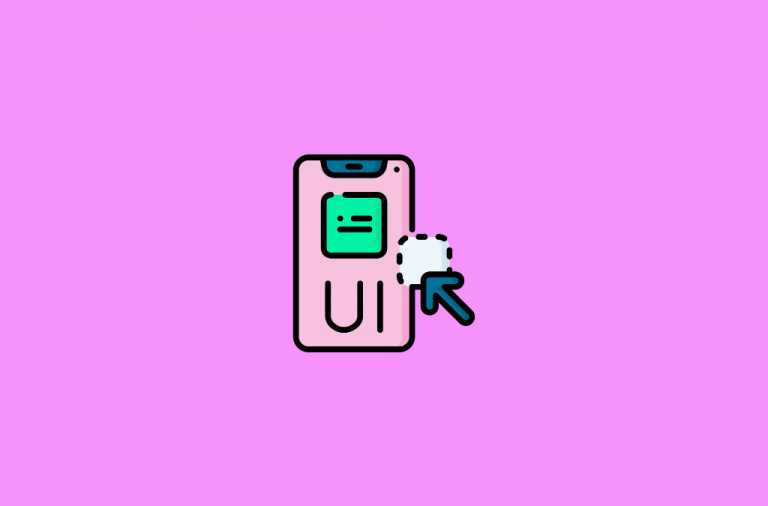 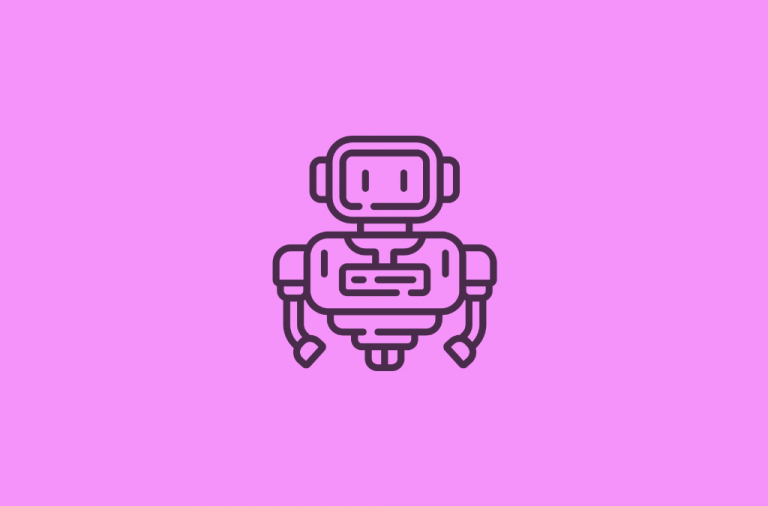 It’s the moment of truth! Your new website is live,… 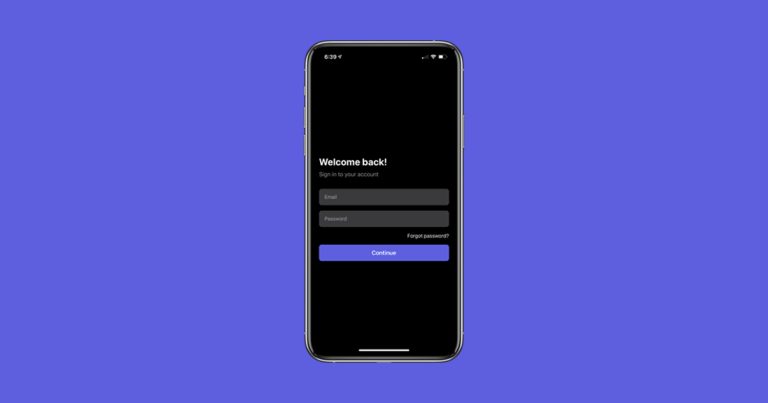 We Have to Done Following steps. Maybe that’s enough for… 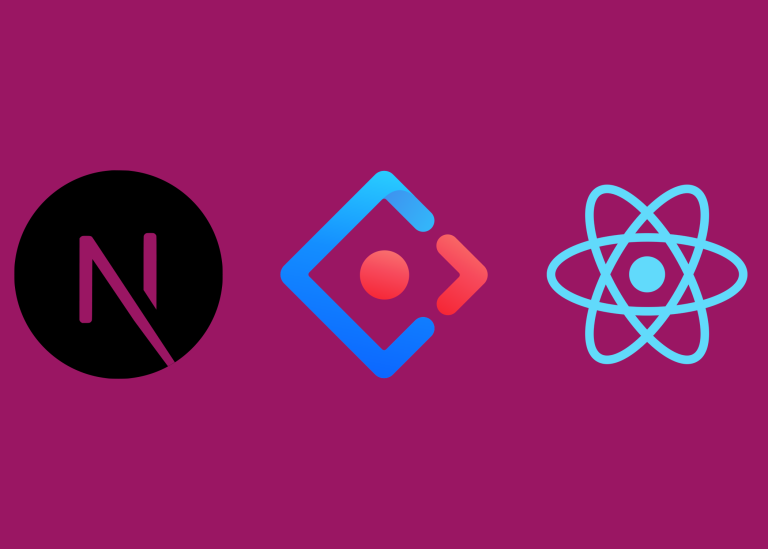 Configuring the newest version of antd (till today 5.0.5) with…